Dennis was born a creator. Cityscapes of buildings, built from his favorite toy, the Kenner Building Set, littered his family’s living room. Outside, Dennis, along with his best friend, built a push go-cart from leftover wood, and bike and lawn mower parts found in neighbors’ garbage. You could say he was a recycler at a young age too.

Then Dennis got hooked on music when his older sister and her boyfriend put crazy rock n’ roll albums onto the home stereo. Hearing Jimi Hendrix, Led Zeppelin, Pink Floyd, and David Bowie fueled the desire to learn guitar, which then led to starting a band. So, of course, Dennis cut apart newspapers and magazines, gluing together mismatched fonts, to create gig posters promoting his band, to be like all the punk rock zines.

After years of working in various industries, Dennis applied for the website design job at Yurich Creative, fueling his design creativity. Dennis continues to build things, replacing hammers and soldering irons for computers and cameras. You can also find him in the woods photographing, cutting up video, and performing in Vanity Crash, where he mixes all his favorite patterns and fabrics together to create outfits that make a statement.

For one of our holiday greetings, we decided to create a positive message video based on the Four Tops song Reach Out I’ll Be There. This is one of my all-time favorite projects. I got to rewrite and rerecord this classic Motown song, which was a challenge and blast.

Recruiting Vanity Crash bandmates and Yurich Creative staff, I taught them some choreography and filmed everything in less than two hours. The creation of scenes of different worlds allowed me to be fun and wear a bunch of outfits! This was a great merge of music, filming, dance, editing, and light-hearted fun. 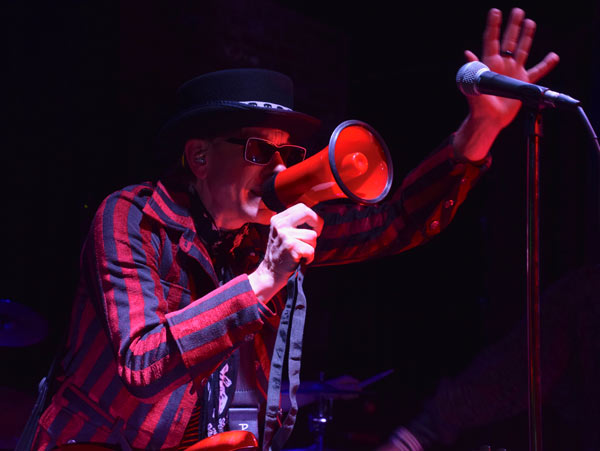 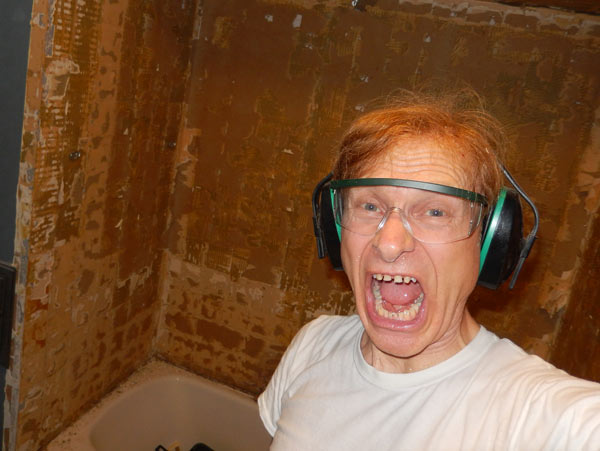 With the marketplace vying for everyone’s attention, you might need help staying on task for your planned brand goals. We have helped our clients create the plan and goals they would like to achieve in a defined time. We have also kept them on track and consistent with their campaigns’ look and messaging, so they stand out.

You have a goal for your brand.

We work with you to establish timetables and achievable tasks to assist you in staying focused and on your brand’s defined path.

You’re looking to expand outside of your marketplace.

We help you determine the next steps to leverage your brand for expansion and then guide you through the process.

You have a new product or service that you want to take to the marketplace.

A visual plan for the first year is critical. We create that plan for launching and beyond, with ongoing guidance all the way.

You have a campaign planned and in place with your internal team.

Having an outside eye to help you can have huge benefits. We are your eyes that look for consistency and messaging. We can ensure that all items from social media to packaging stay on brand.

Investment advisory services are offered by Pathfinder Wealth Advisors, LLC a registered investment advisor firm. We cannot accept orders for trades or any other transactions via e mail or voice mail. This e-mail message is sent to the intended recipient for their confidential use. If you received this message in error, or are not the intended recipient, please reply immediately to the sender and delete immediately from your system. 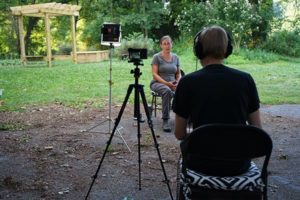 Investment advisory services are offered by Pathfinder Wealth Advisors, LLC a registered investment advisor firm. We cannot accept orders for trades or any other transactions via e mail or voice mail. This e-mail message is sent to the intended recipient for their confidential use. If you received this message in error, or are not the intended recipient, please reply immediately to the sender and delete immediately from your system.

Our Spring Sale Has Started

You can see how this popup was set up in our step-by-step guide: https://wppopupmaker.com/guides/auto-opening-announcement-popups/